So last night I featured in an RTE 1 documentary called ‘Sugar Crash’ which explored Ireland’s excessive sugar consumption and its effect on our health. It also saw a family of self confessed sugar addicts cut sugar from their diet for 30 days. The documentary was presented very well by Dr. Eva Orsmond and featured many leading experts on the topic including Professor Donal O’Shea, Dr. Robert Lustig, Dr. Aseem Malhotra and Damon Gameau. (Watch the full episode at the end of this blog)

I was delighted to feature as an expert in the documentary. My role was to assess how much sugar the Ryan family from Kilkenny were consuming on a daily basis and to inform them of exactly where the sugar was coming from in their diet. This involved going through their weekly shop as well as their fridge and presses to identify all the forms of sugar they were consuming.

A lot of people have told me they would have loved to have seen more of the Ryan’s journey and how they reduced their sugar intake but unfortunately there just wasn’t time to show all that we filmed in a 1 hour documentary. However, I thought I would use this blog to share some of the revelations that were made and advice given behind the scenes so that more people can learn from and take inspiration from the Ryan’s experience. 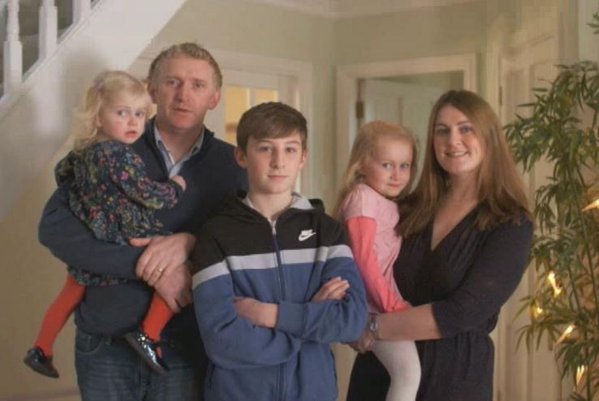 So, the World Health Organisation recommends that for optimal health we limit our intake of free sugars to no more than 6 teaspoons per day. The Ryan family were consuming over 3 times more than this on a daily basis. However with a few simple changes and swaps to their diet they managed to make the following reductions and now are well within the WHO recommendations:

As a result Ollie’s cholesterol went from 6.8 to 5.2 in just 30 days and both lost visceral fat (the most dangerous kind) from their bodies. As Louise herself said in the documentary ‘the proof is in the pudding’ and indeed it is!

So, what everyone wants to know now is WHAT they were eating that made their sugar intake so high and what changes they made to reduce their intake. So, here are some insights:

To help the Ryan’s reduce their sugar intake I identified the BIGGEST sources of sugar in their diet which were:

For 30 days the Ryan’s cut out chocolate, sweets, biscuits and soft drinks from their diet. Instead the kids were given whole fruits for snacks/treats and Louise made home-made low sugar treats for the family such as banana bread, granola bars & tea brack. Louise said she was pleasantly surprised by how well the kids adapted to the changes and they all felt the better for it.

Then, they just made simple swaps to everyday foods. So, for example, they switched to low sugar cereals such as Weetabix and Low Sugar Oat Cheerio’s. They switched to reduced sugar baked beans and low sugar yogurts and cut out the fruit juices and sports drinks. Chocolate/sweets/biscuits etc. were introduced back as occasional treats not everyday foods.

So, you can see that by making small simple changes to your diet, you can dramatically reduce you and your family’s sugar intake. It doesn’t have to be all or nothing, small changes can make a big difference as the Ryan Family have illustrated so well. So, now it’s time we all put sugar back where it belongs i.e. something we have as an occasional treat, but not a daily diet staple!

Check back soon for more blog tips/recipes to help you reduce your sugar intake. In the meantime, you can check if your sugar cravings are beyond the norm by taking the following quiz from my book ‘Goodbye Sugar’ http://www.elsajonesnutrition.ie/index.php/goodbye-sugar/are-your-sugar-cravings-out-of-control/

You can also try some recipes from the book http://www.elsajonesnutrition.ie/index.php/goodbye-sugar/goodbye-sugar-recipes/ 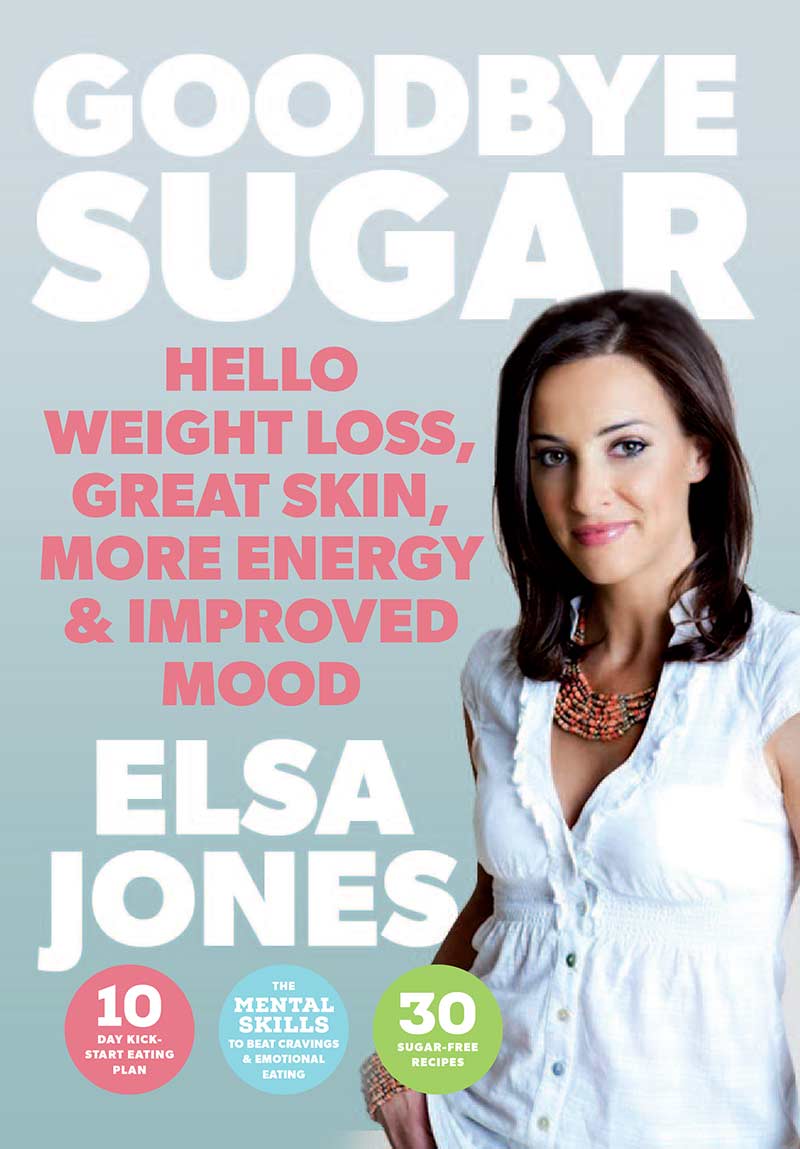